I’ve always had a pretty serious dilemma with the Gimlet. On one hand, I’ve never really been in love with fresh lime juice Gimlets. There, I’ve said it. But for me, they’ve always lacked this bracing, bitter, tart edge that a Gimlet made with Rose’s Lime has. Those qualities have always stuck in my head as a sort of yardstick for what a Gimlet should taste and feel like, and fresh lime juice and sugar just don’t quite get the drink all the way there.

On the other hand, Rose’s Lime is a terrible product. There’s absolutely nothing natural about it, it’s full of high fructose corn syrup, artificial flavors, and artificial colors. I haven’t carried a bottle of Rose’s in my bars for nearly twenty years because it’s so bad. And yet… there are those qualities that make it very unique. Again, it gives a Gimlet (or a Kamikaze, if you’re into that sort of thing – I know I am) a bracing, bitter, tart edge. It’s just the flavor that isn’t any good.

So, me being me, I had to try to find a way around this and come up with a lime cordial that captured those positive qualities of Rose’s, but used fresh, natural ingredients. And believe me, I made about twenty batches of pretty bad facsimiles of Rose’s before I settled on something I could post here.

A lot of bartenders out there adopt the fresh-lime-juice-and-sugar method of making lime cordial. While it’s a really nice idea, fresh lime juice and sugar in no way captures the tartness and bitterness of a proper lime cordial. Other recipes out there call for fresh lime zest, which is definitely a step in the right direction, yet I still found something missing from those recipes.

Lime juice by itself isn’t tart enough to ever make a lime cordial that stands up next to Rose’s. It’s like the Amaretto Sour recipe from a few years back: no matter how much amaretto I used, the drink was never strong enough, which is why I needed an assist from cask-strength bourbon. In the case of lime cordial, you need a boost from citric acid. Citric acid is completely natural and available just about anywhere. It’s used all the time in cooking and baking, and is the ingredient that really makes this lime cordial an improved substitute for Rose’s while accomplishing what Rose’s does right. You can usually find it in a bigger grocery store than has stuff for canning. You can also pick it up at most any homebrew shop. You can also grab it from Amazon.

I didn’t want this to take a lot of time steeping, or require a bunch of special equipment like an immersion circulator, Rotovap, or any of that nonsense: you shouldn’t need to have  some sort of chemistry lab to make a freaking syrup. This should feel like you’re baking, not working in a factory.

So in short, here’s what we want to accomplish with our lime cordial:

So here’s the recipe I’ve landed on. It satisfies all of the above requirements, and when tasted side-by-side with Rose’s it still captures the intent of Rose’s while improving greatly upon it.

Weigh out your sugar. If you don’t have a scale it’s about 8 oz/240 ml. But I always recommend the weighing.

Grate some lime peel. It’s about one large or two small limes’ worth of peel. Get yourself a microplane. I use mine all the time and they’re cheap. 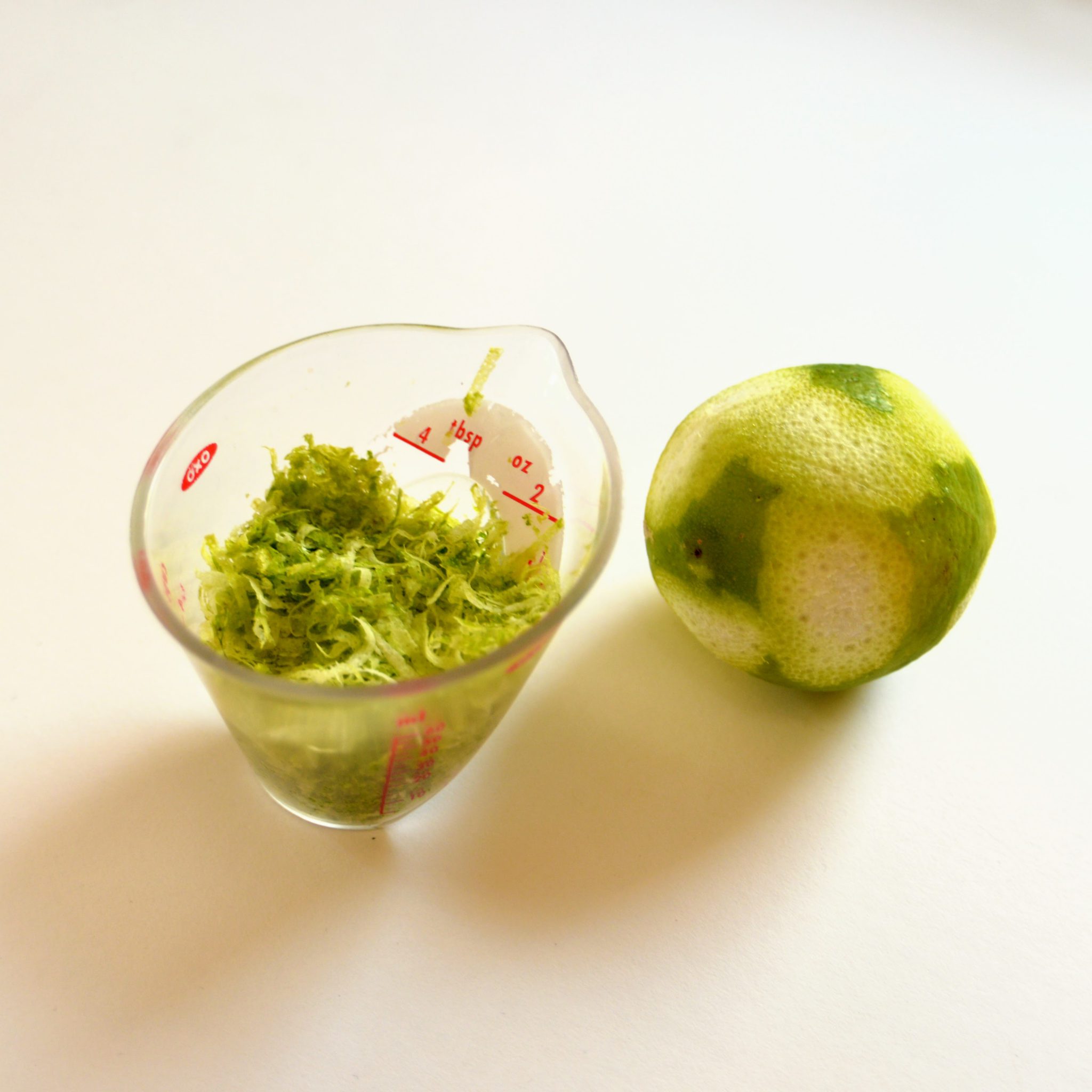 Squeeze the lime juice. Again, it’s about one large or two small limes’ worth of juice. Convenient, no? Measure out the citric acid. Self-explanatory. 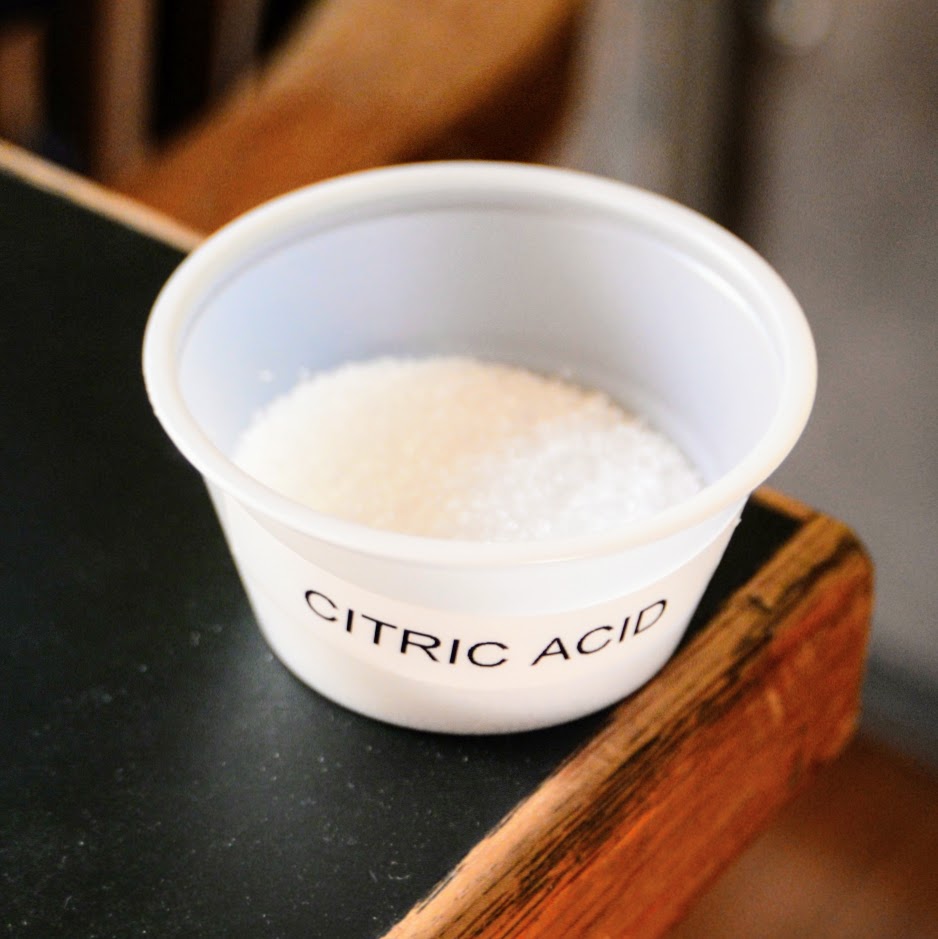 Get that water hot. Doesn’t need to be a rolling boil, just good and hot. And yes, you can do this in a minute and a half in the microwave. This is exactly what a microwave is for.

Mix it all together. You can let it sit for days and days to infuse that lime peel into the syrup, or you can throw it in a blender on medium speed for about 30 seconds. Guess which method I prefer? Strain it with a fine-mesh strainer and bottle it. That’s it!

So now that you’ve got a delicious lime cordial, how about a Gimlet? The recipe on the side of the Rose’s bottle is pretty good, it calls for 1½ oz/45 ml gin to 1 oz/30 ml lime cordial. It’s actually a pretty solid Gimlet recipe and it’s the one I use with this homemade lime cordial, though you might like to bump up the gin to 2 oz/60 ml for a stronger drink. I grabbed one of my favorite Gimlet gins, and I can’t say that I’ve ever been happier with a Gimlet.

For more on the Gimlet, check out my dear friend Gabriel Daun’s in-depth article here – he’s one of the most knowledgable people in the business and it’s a fascinating read, even if he does (correctly) dis my Richmond Gimlet, and even though my lime cordial recipe is better than his. 😉 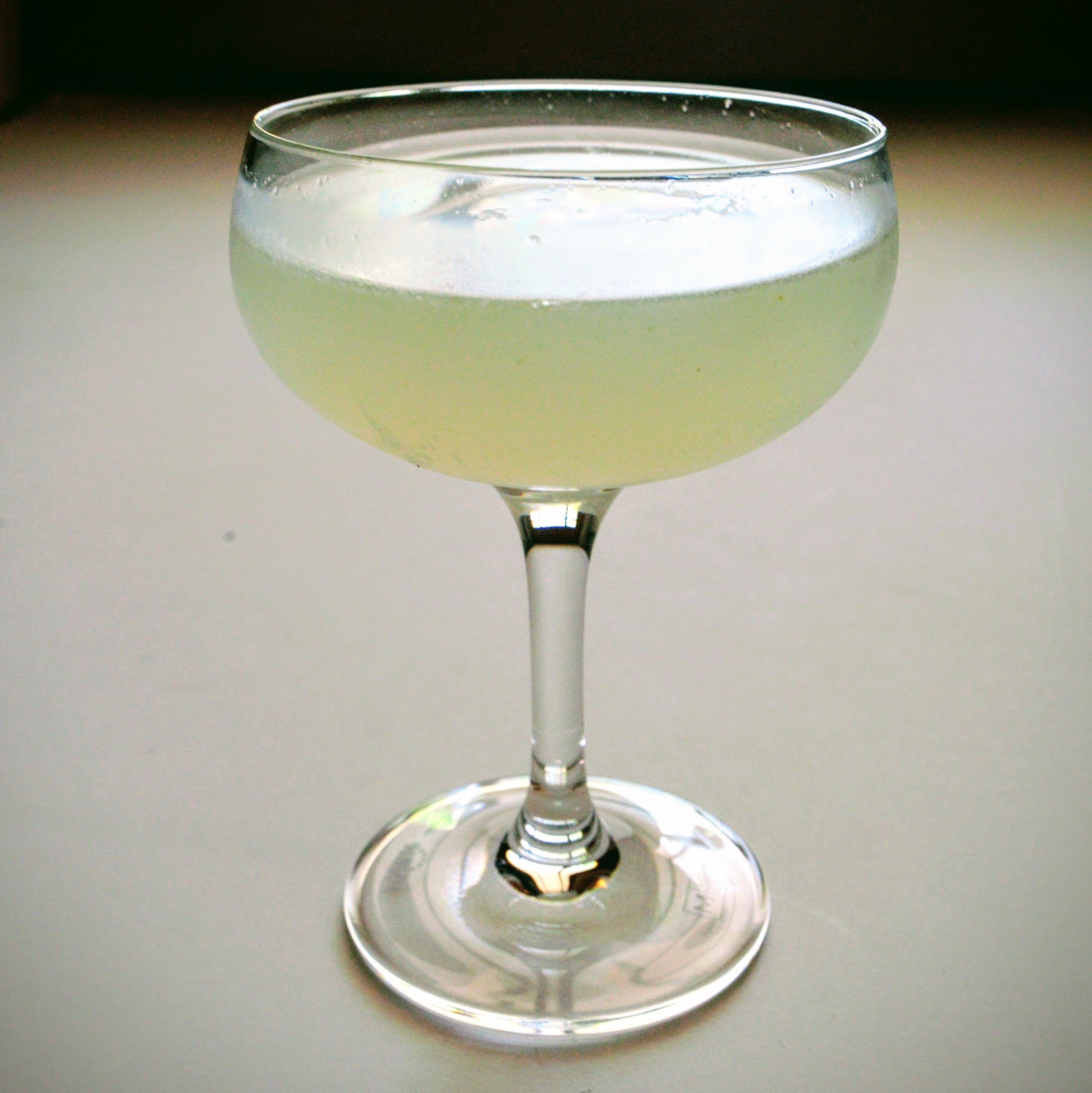 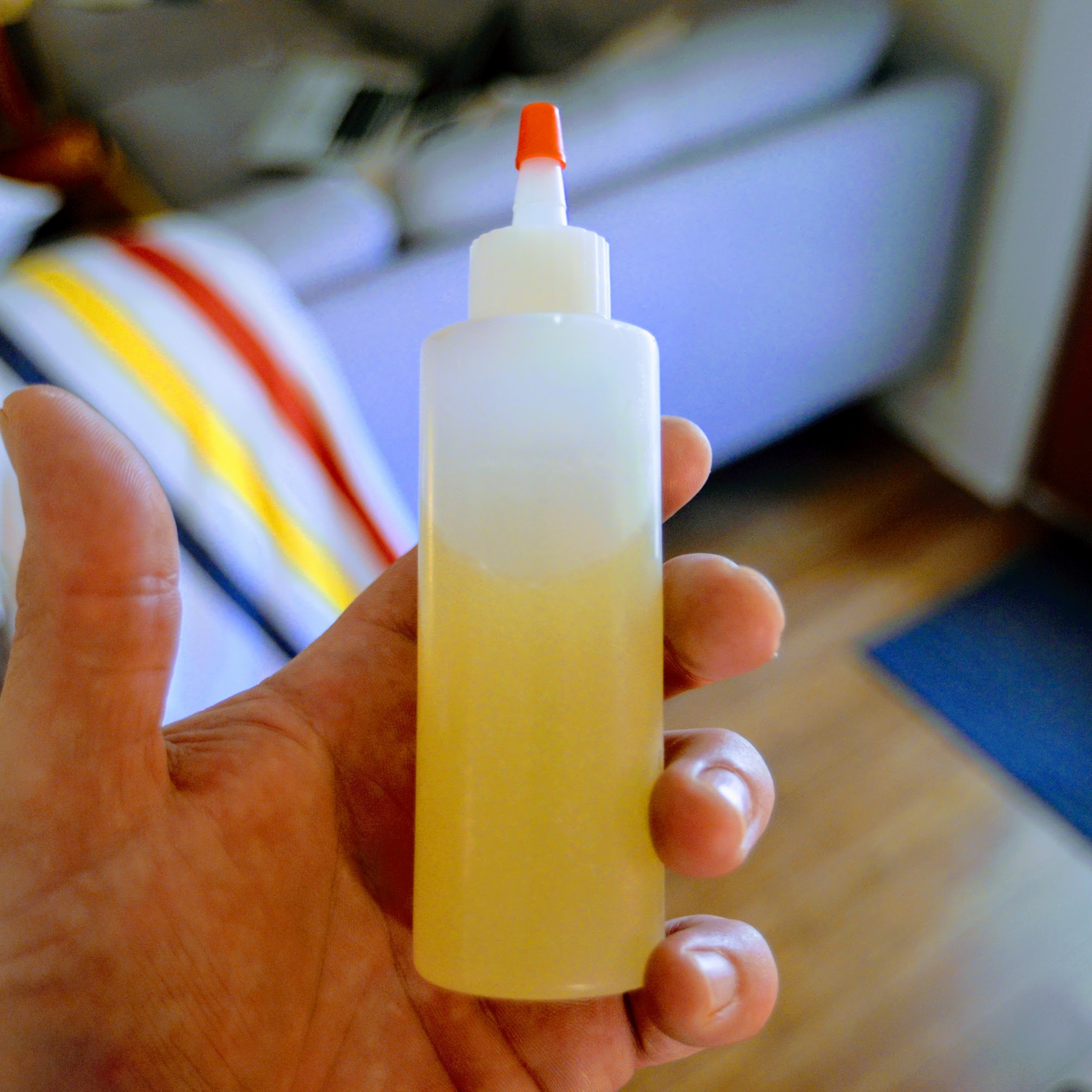